Exodite Farseer on bike and Warlock

I've painted two more Eldar minis in the "forest eldar" theme as a company for Exodite Avatar. And they are -  Farseer on bike and old little metal Warlock. Interesting idea, thanks again for Peter, and pleasure process as rusult. 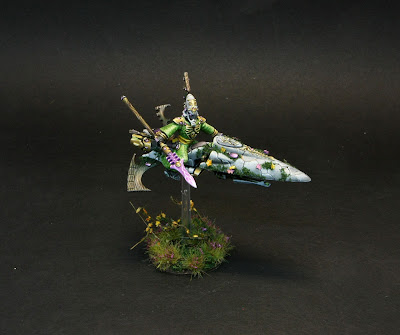 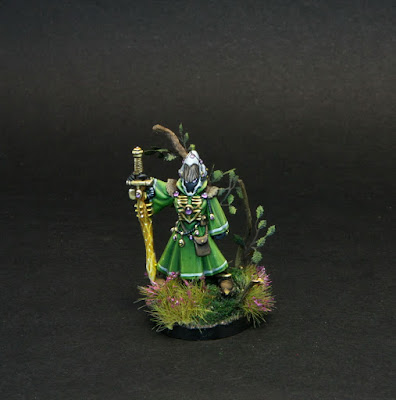 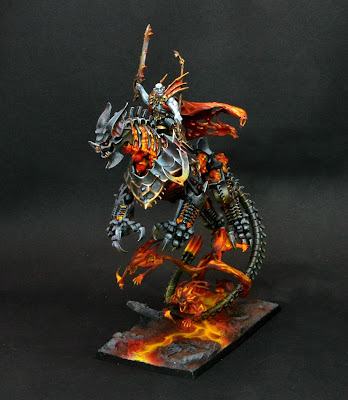 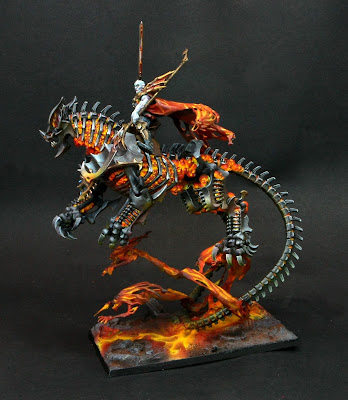 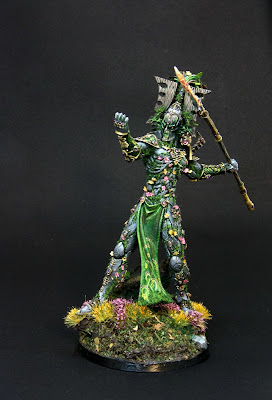 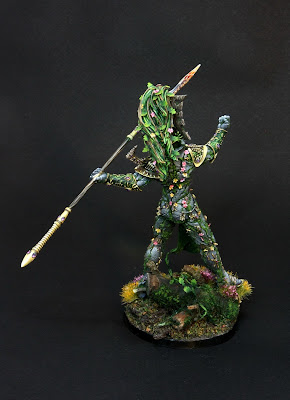 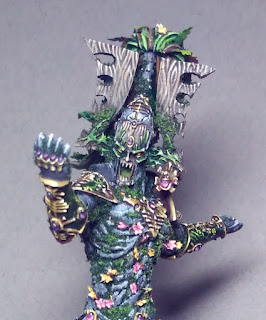 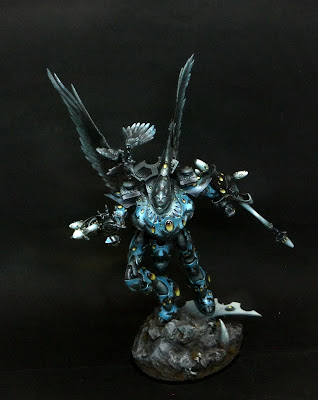 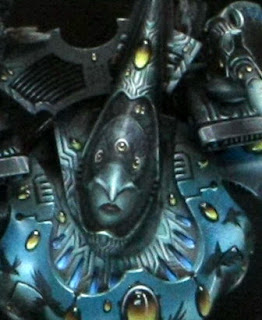 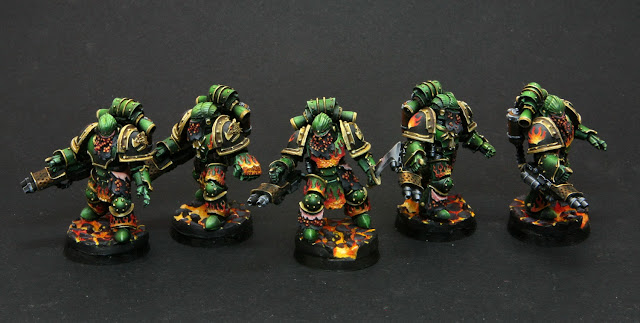 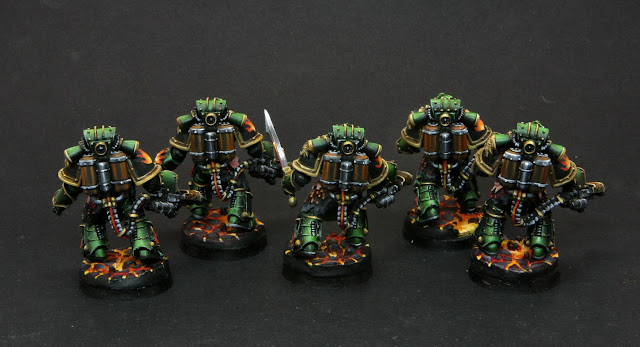